Fans and media alike were all over Joe Maddon for pulling Kyle Hendricks Sunday for a pinch hitter in the fifth trailing only 1-0. Now if you have followed me at all, you know I am never shy about criticizing the man I have affectionately dubbed Crazy Joe. However, in this case, I get the opportunity to defend Maddon and hop up on my soapbox. Before I begin, I will repeat that I do NOT dislike Maddon, I do NOT want him fired, and there is NO ONE I would rather have managing this team. I do not, however think he walks on water or that we should blindly go along with everything he says and does just because he won the World Series. But I digress. 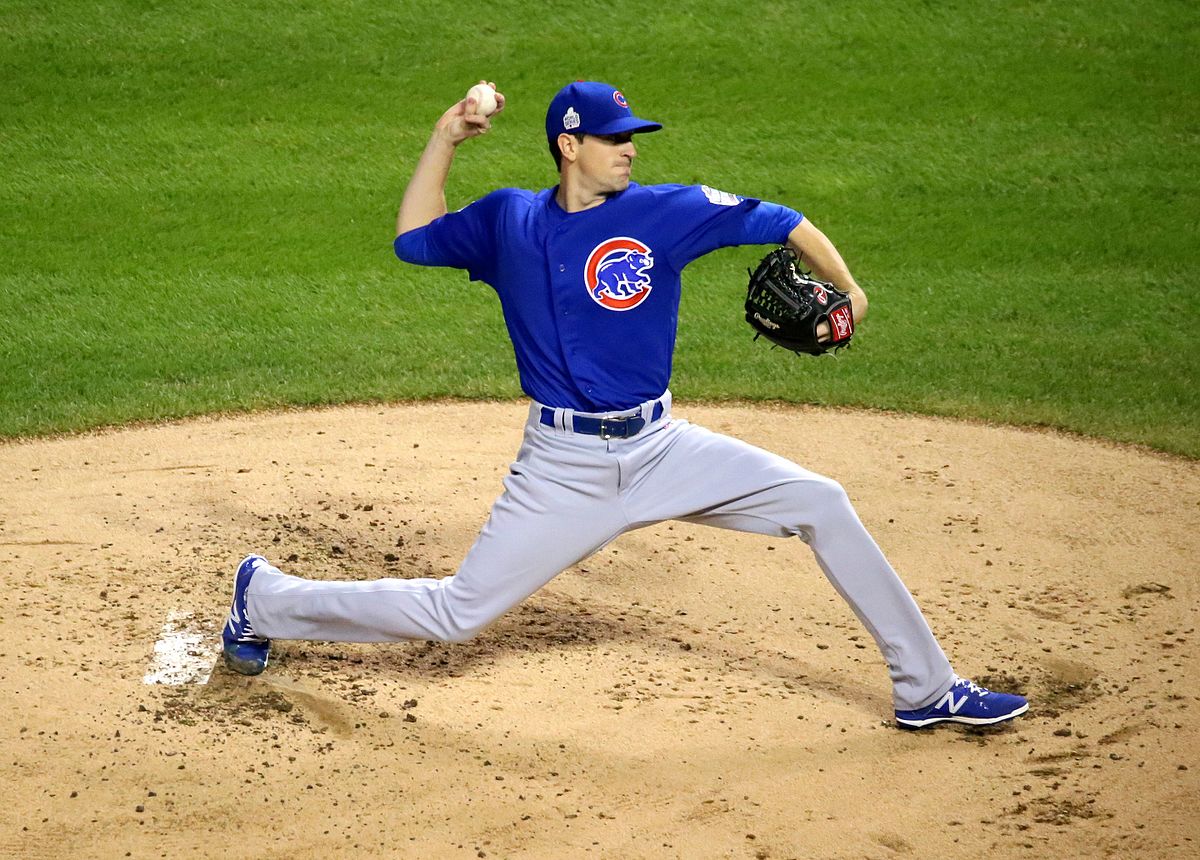 In the game in question, the Cubs were behind 1-0 in the fifth inning with two men on. Rather than do the obvious, have Hendricks bunt the runners over, Maddon elected to pinch hit and go for the big inning. Now don’t misunderstand, had he bunted I would have supported that decision too. And by the way, if Tommy LaStella, ,387 average as a pinch hitter, would have not hit into a double play, you would support that decision too. It’s called playing the results. If it works, he’s a genius. If it doesn’t he’s an idiot. I had no problem with Maddon’s decision. We don’t know for sure Hendricks would have gotten a bunt down anyway. Which brings me to my favorite dead horse to beat. 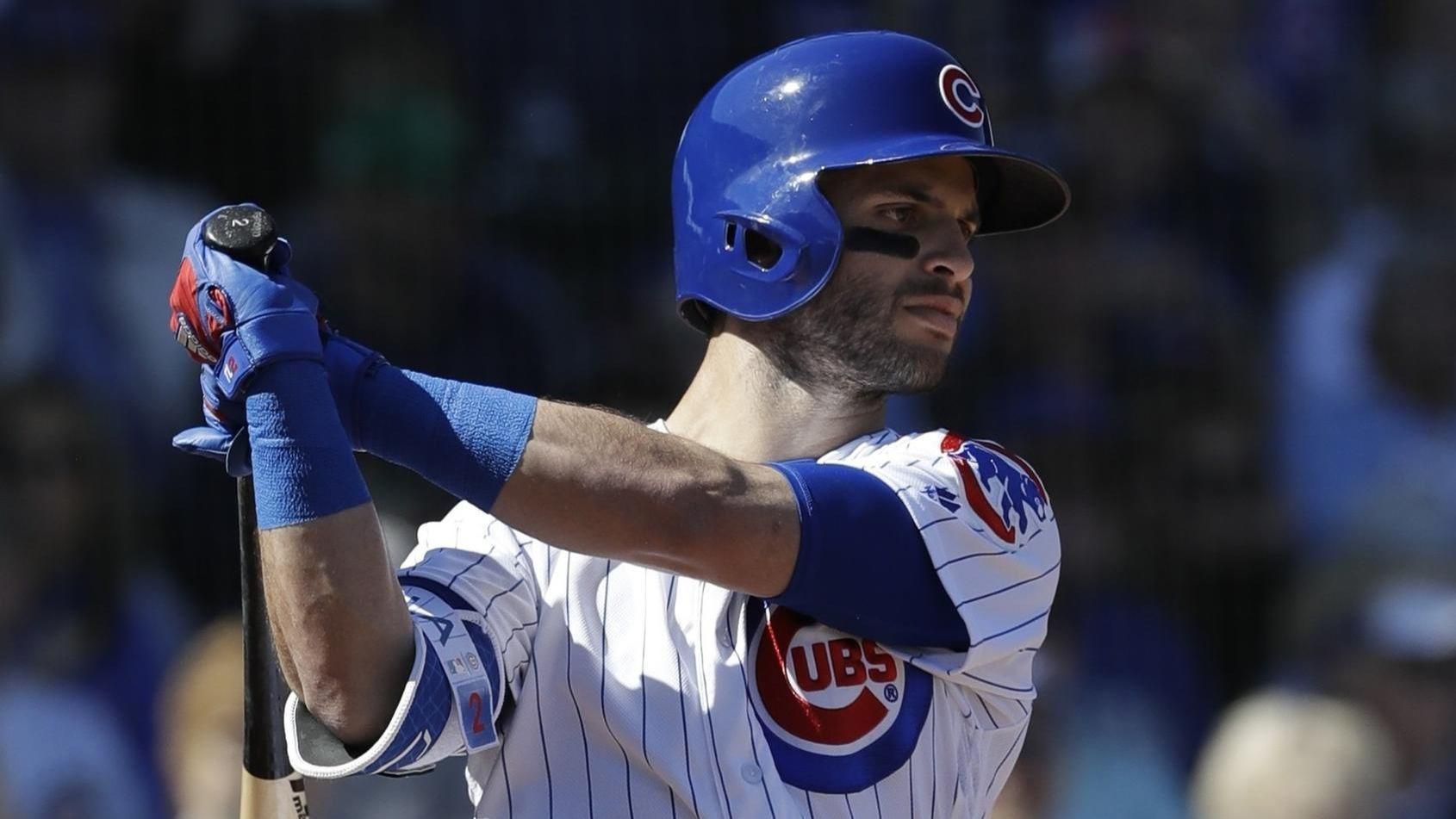 Maddon wouldn’t HAVE to make that decision if the National League had the DH. Yeah, that’s right, I’m ranting on that again. That is exactly the spot I am talking about when I say get in the 21st century and get the DH. Hendricks had pitched well, the Cubs offense had been silent and his spot was up in the order in their best chance to score. I’m sure the way Hendricks had pitched, Maddon would have LOVED to have left him in. But he saw an opportunity and he went for it. But he shouldn’t have had to have made that decision. You can give me Madison Bumgarner, and Jake Arrieta and tell me how some pitchers can hit, but that’s two guys. The majority of pitchers can’t, and a disturbing amount can’t get a bunt down anyway. Don’t give me strategy. Crazy Joe just took your strategy and flushed it down the toilet. By the way, even though it didn’t work, he was kinda right because the Cubs only mustered one run that day.

We all play the results. Why didn’t he do this? What did he do that? Again, there is no guarantee that Hendricks would have gotten that bunt down and advanced the runners. He could have bunted into a double play just as easily as LaSella hit into one. Now imagine LaStella did hit, still hit into the DP, but Hendricks got to continue his good pitching day. That’s the way it should have been. It’s not strategy to make a manager decide on taking out a good pitcher to try to score a run. All it does is open him up to unfair criticism. Again, LaStella comes up and drives one in the gap, we aren’t having this conversation.

During the Cubs’ 10-game losing streak, the Northsiders fell from 3rd place in the N…