May 21, 2022
THE LATEST
Home Uncategorized Al MORE A Please!

I’ve made no secret of the fact that I am an Albert Almora fan. I have been for awhile. I’m pretty much the founder of the Albert Almora Fan Club. I recently read an article where Almora’s agent, Scott Boras, said he was fine with Almora’s playing time, or, how I would describe it, lack thereof. Well, Mr. Boras, I am NOT fine with it. 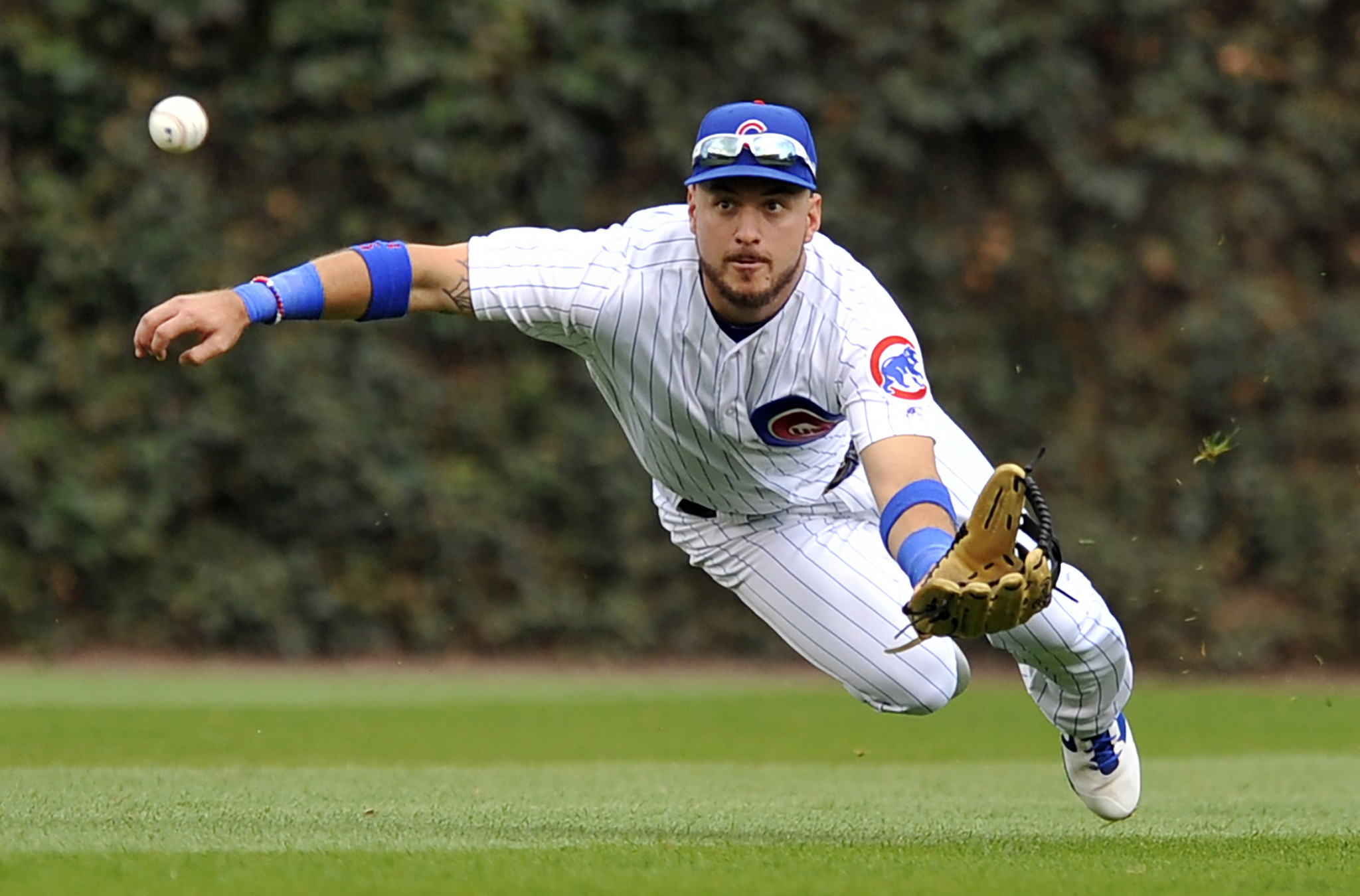 It seemed like the natural progression. Dexter Fowler leaves the Cubs, you have a young guy in Almora ready to step in and replace him. Now I LOVED Fowler. He was my favorite player on the team in 2015 and 2016. It felt like whenever the Cubs did anything, he was somehow involved in it. But I understand why the Cubs didn’t want to make a big money long-term commitment to him. He’s on the back 9 of his career and the Cubs, contrary to popular belief, do not have unlimited funds. They have to think about saving some money for Kris Bryant in a few years, not to mention Addison Russell and Javy Baez. Those guys won’t be on those cheap contracts forever. So it just seemed kind of perfect that they had Almora ready to go when Fowler signed in St. Louis.

It SEEMED that way, but I forgot about the Crazy Joe factor. I get that bench players have to get in a game or 2 occasionally, and a day off for a regular doesn’t hurt anybody. But come on, Joe, what more does this guy have to do to just have his name in the lineup on an every day basis? Not only that, but as the leadoff hitter. I mean, who’s a better option? Ian Happ? The strikeout machine?  Joe Maddon is the guy in traffic who constantly changes lanes and cuts you off only to get to the red light 1.5 seconds sooner. 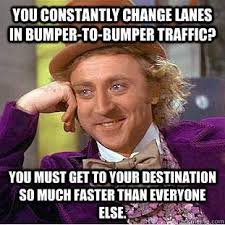 Almora is hitting .331. Small sample size, but as of now, his career average is .306. He has made great strides improving against right-handed pitching this year as well. Oh by the way, he also plays Gold Glove caliber defense in center, not something that grows on trees. He’d bee an All Star candidate if he was in the lineup more regularly. He may be anyway. But I know, Joe is smarter than everybody else and he knows best (hope the sarcasm doesn’t drip out onto your device). Now Almora isn’t a perfect player. His base running can be questionable at times. This is something that can be improved. He still has the raw talent, and he’s still young.

I know you look at the box scores and you see Almora has played in 77 games. This is a little deceiving because some of those appearances are late-inning defensive replacements. I’d just like to see him as an every day player like Jason Heyward or Anthony Rizzo is. Hopefully Almora will just continue to make the most of the opportunities that he does get, and force Crazy Joe to keep him in the lineup on a daily basis. He’s become one of my favorite players to watch. Dexter Fowler played every day. I don’t see why Almora can’t do the same.  By the way, I am accepting applications for that fan club. Scott Boras can be content with it while he collects 10% or whatever he gets from players and lights cigars with $100 bills.

The Bulls Enter the Playoffs Against Giannis and the Bucks

Following the final day of games, the Bulls will play the Milwaukee Bucks in the first rou…